Candy has been in the Anderson family since the first store opened on Merchant Street in Ambridge, Pennsylvania, in 1916. Back then, Harry and Mary Anderson and their three children, Elizabeth, Helen and Harold, all worked in the store, serving ice cream and fountain drinks, as well as their now famous chocolates and confections.

In 1962, Harry´s son Harold took over the business when his father passed away. The Baden, Pennsylvania operation was opened in 1964 and has become the actual candy making facility and main retail outlet. Anderson’s Candies is a fourth generation business, family-owned and operated by Goldie Anderson, and daughters, Pamela and Mary Candace. Goldie proudly watches her eleven grandchildren beginning to take an active part in the family business.

Generations of local children grew up selling Anderson´s confections to raise money for school and church groups. The Baden and Ambridge stores are where people flock during the holidays to buy specialty gifts and the ever popular boxes of sweet confections. More than three-quarters of a century of candy making excellence is in every luscious bite. 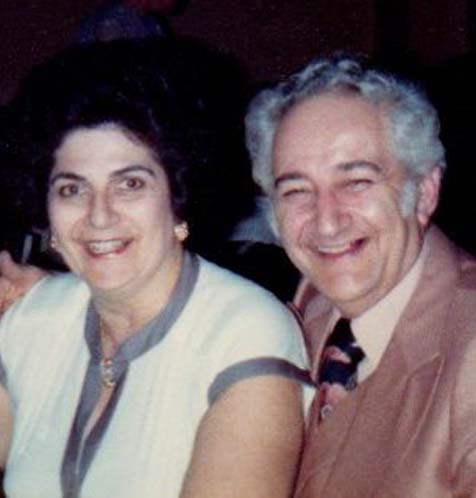